A prestigious address for your business

"From our family's home to your business' home"

In 1875 an area of land known as ‘the Long Meadow’ was purchased from a local farming family by Phoebe King to build a school. She ran the school as headmistress for 30 years and the building was eventually bought by Mrs Winifred Heap in 1941. It was renovated from its derelict state to be both a home through the Second World War and as a business premises for the family.

Robert Heap (Snr) ran the publishing company at what was then called Psychology House. Eventually the name changed once again. Bowden Hall as it is now known has been in the Heap family ever since.

"During winter in the early 1900s, the owners used to flood parts of the grounds to create an ice rink for the local community" 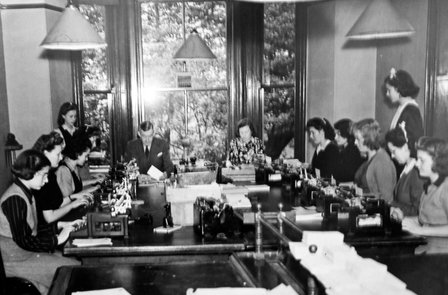 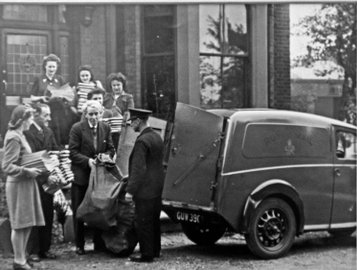 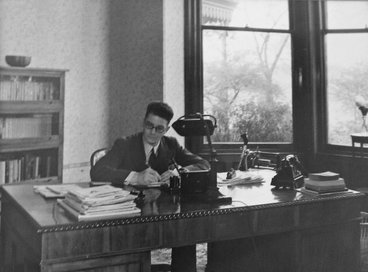